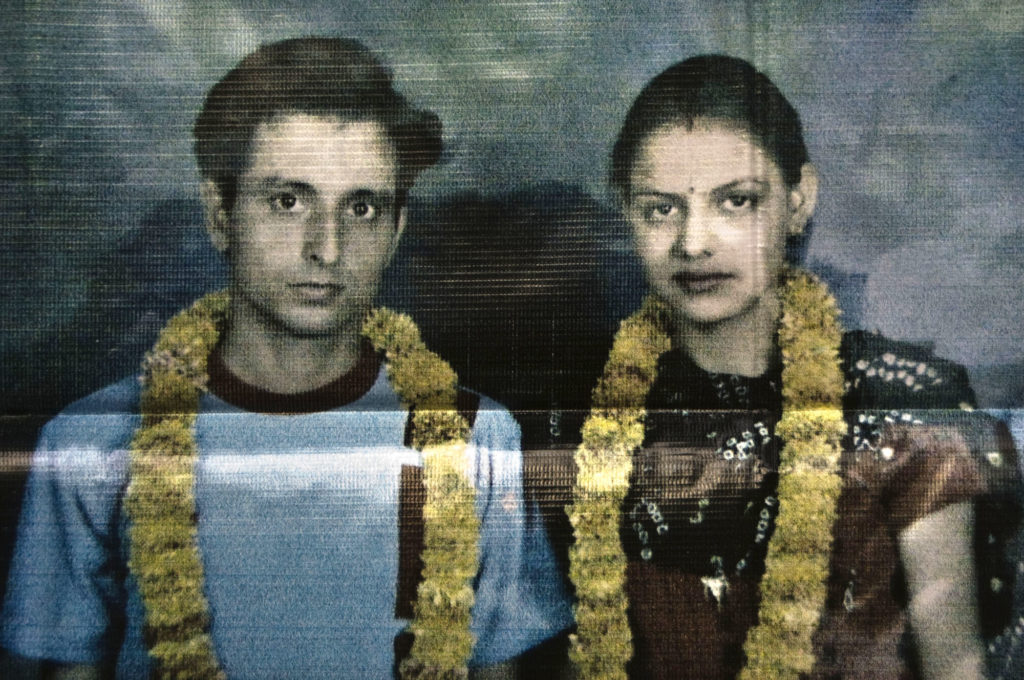 Manoj and Babli were lovers who belonged to the same clan and same village. They eloped to marry, defying strict village codes against such unions and were killed. The court recently awarded death sentence to the five killers, sparking off a huge uproar across five northern Indian states among village clan councils who demand that Hindu marriage rules should include clan rules. 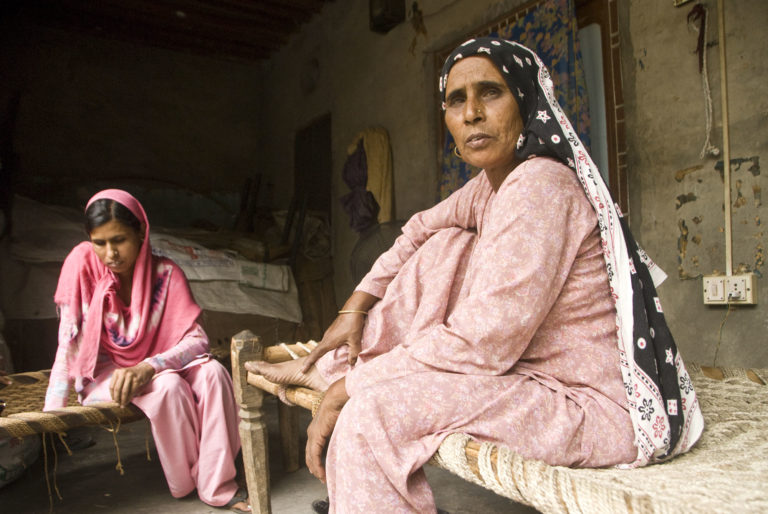 Chanderpati Banwala, 55, mother of Manoj who was killed for defying age-old marriage rules of the village. Banwala has been fighting the case against the killers and this March the court gave death sentence to 5 accused. Banwala’s family has faced social and economic boycott in the village for 3 years. Cases of honor killing have risen in the past decade in the five northern states of India, and the government has set up SOS helplines and protection homes for runaway couples. 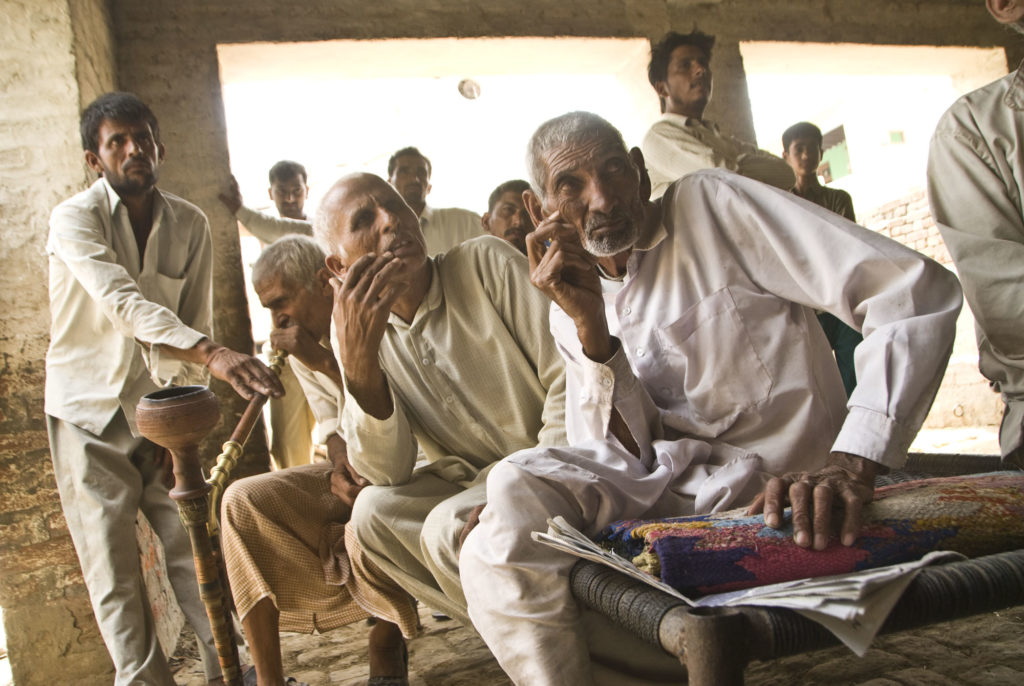 The old wiry man’s name is Banaras Sharma, 72. The other man next to him is Gulab Singh, 60. The men of Chanderpati Banwala’s village Karoda are angry that the young couple breached the strict marriage taboos and said they brought dishonor to the village. 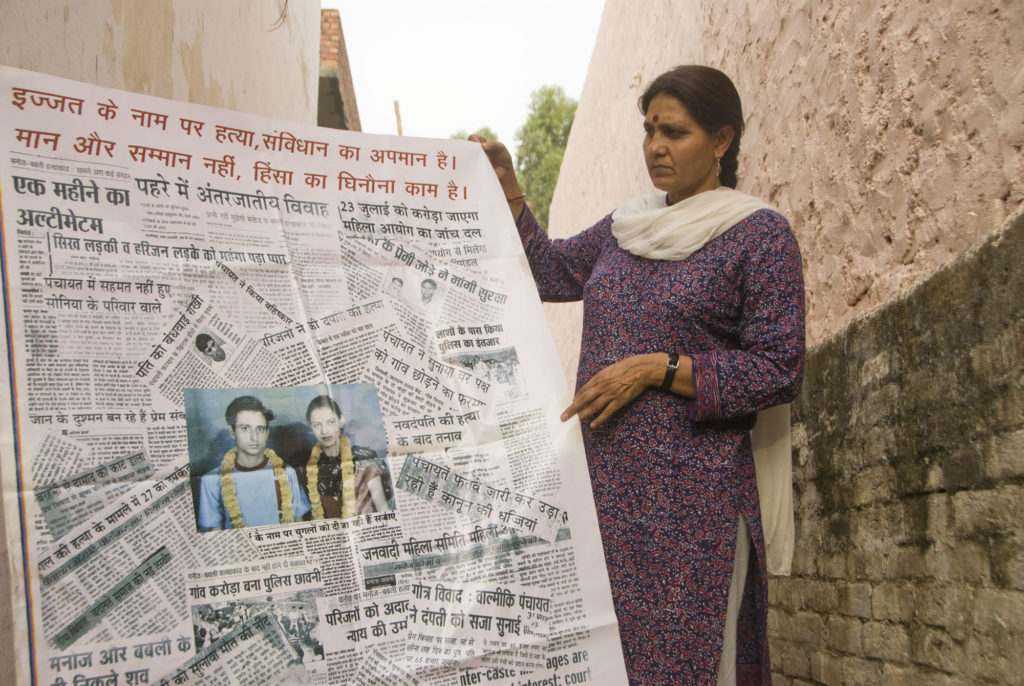 Jagmati Sangwan, a fiery activist who has worked tirelessly in honor crimes cases and helps families fight court battles. She has also stormed all-male, Taliban- style village clan council meetings and opposed many of their rulings.